Sports talk show veteran Jody McDonald was an inaugural member of WFAN New York, the first ever 24/7 sports talk station in the country. During his over 25 year career in broadcasting, McDonald has hosted mid days at WFAN, WIP in Philadelphia and ESPN New York, as well as afternoon drive at Sportstalk 950 WPEN in Philadelphia. In addition, he has hosted shows on Sirius XM and filled in on ESPN and Fox Sports Radio, including the Dan Patrick show on both radio and television. He continues to fill in on WFAN and WIP, including handling weekday Phillies post game duties, as well as at Sirius XM. 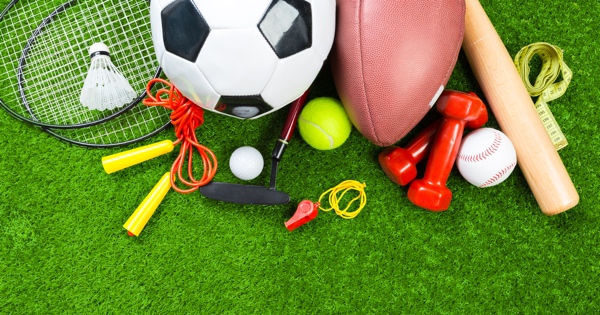 The inability for the personal

The inability for the personal 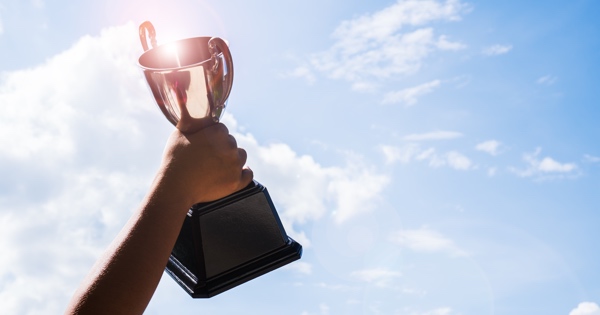