T-Mobile-Sprint Merger Could Be a Game Changer for 5G 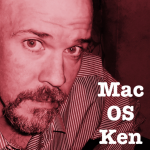