Voice in Canada - Amazon Echo Show 5 has a Camera Shutter 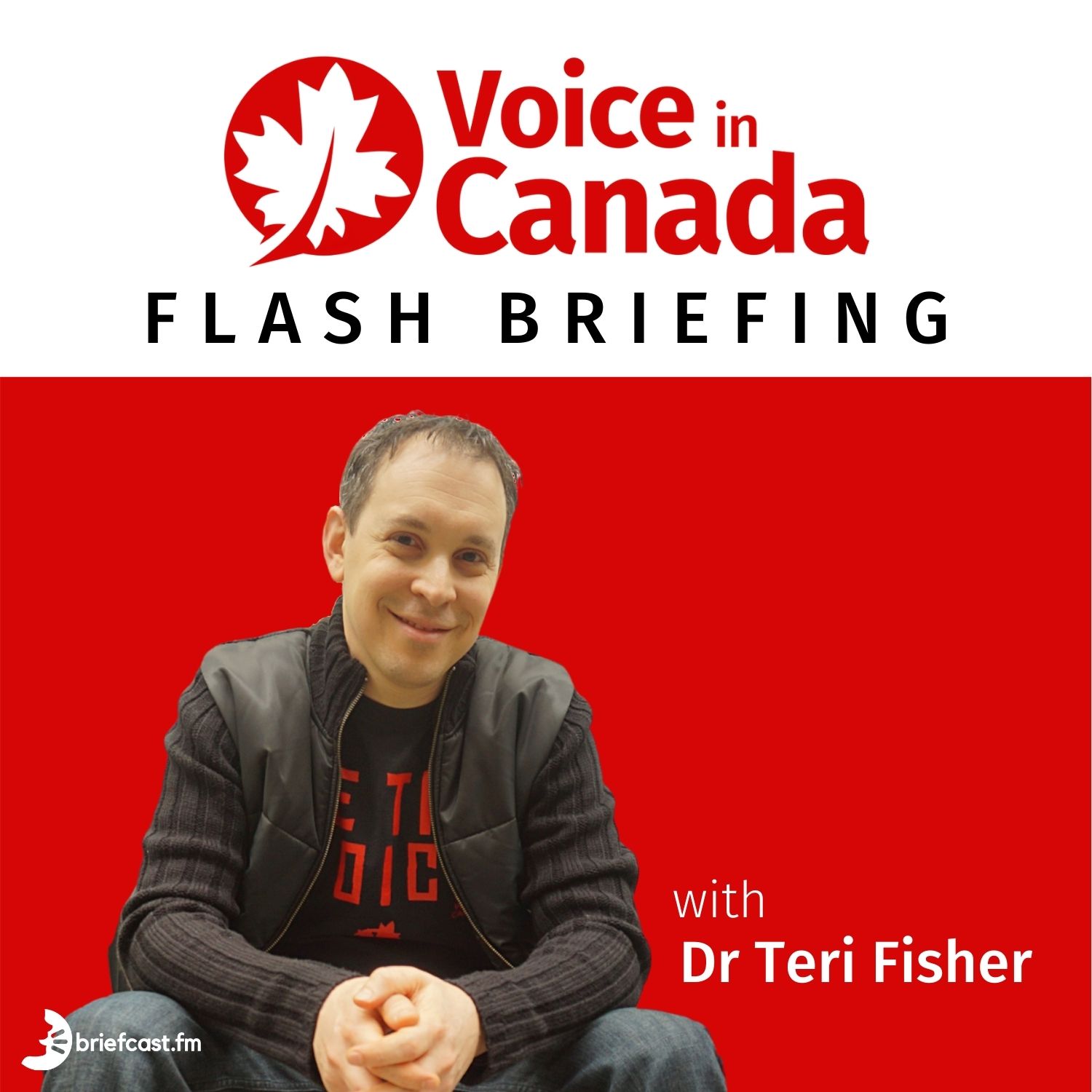 She got got skills. All right. Let's talk about the newest Amazon echo device. The echo show five as I mentioned, previously, it is about to be launched in Canada. In fact, it comes out on June twenty six so just a couple of days from now and today, I wanna tell you about a particularly new feature that's on this device. That is not on any other eco devices. And this may be really important to you. If you are concerned about privacy because, you know, the multimodal devices like the echo show and the echo spot, they have cameras, so that you can do video calls through that. The thing is that camera is always there, and some people are concerned that the camera may be able to be watching you, when you don't know, now, I don't know of any cases of that actually happening. But I know that, that is a concern for some people. So sometimes people will stick a little sticky over the camera or that sort of thing. Well for the echo show, five Amazon has been listening to those concerns and for the first time they. Have actually created a physical camera shudder in the device. So you physically flip a switch and a plastic shutter covers the camera. So even if someone theoretically were to hack your camera and turn it on it wouldn't have the season because there's a physical cover over the camera. So for those of you that may be concerned about this, this may be the perfect option for you so something to consider. And again, remember it comes out in a week's time if you wanna purchase one you can simply go to alien say, in Canada dot CA slash show. Five, that's my link ado, Ernest commission, but there's absolutely no extra cost you. And of course, it goes to help support everything that I'm doing here with the show. Thank you very much for two innings in and forged speaking with you again tomorrow, brief cast dot FM.