Episode 2: Looking Back on the Emergence of Computers in Weather Forecasting with Sandy MacDonald 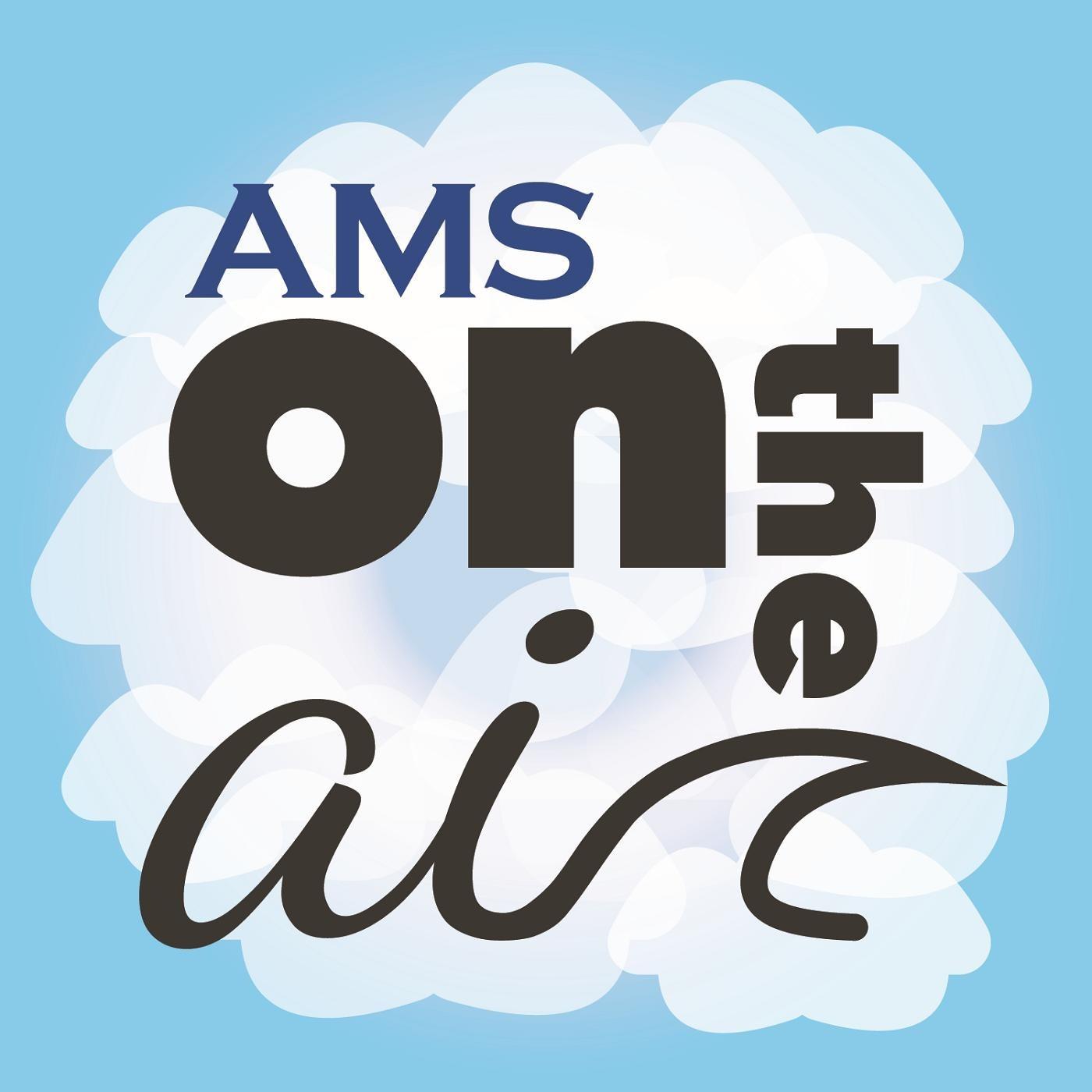