California Wildfires: What Will It Take to Prevent the Next Disaster? 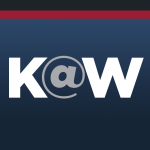