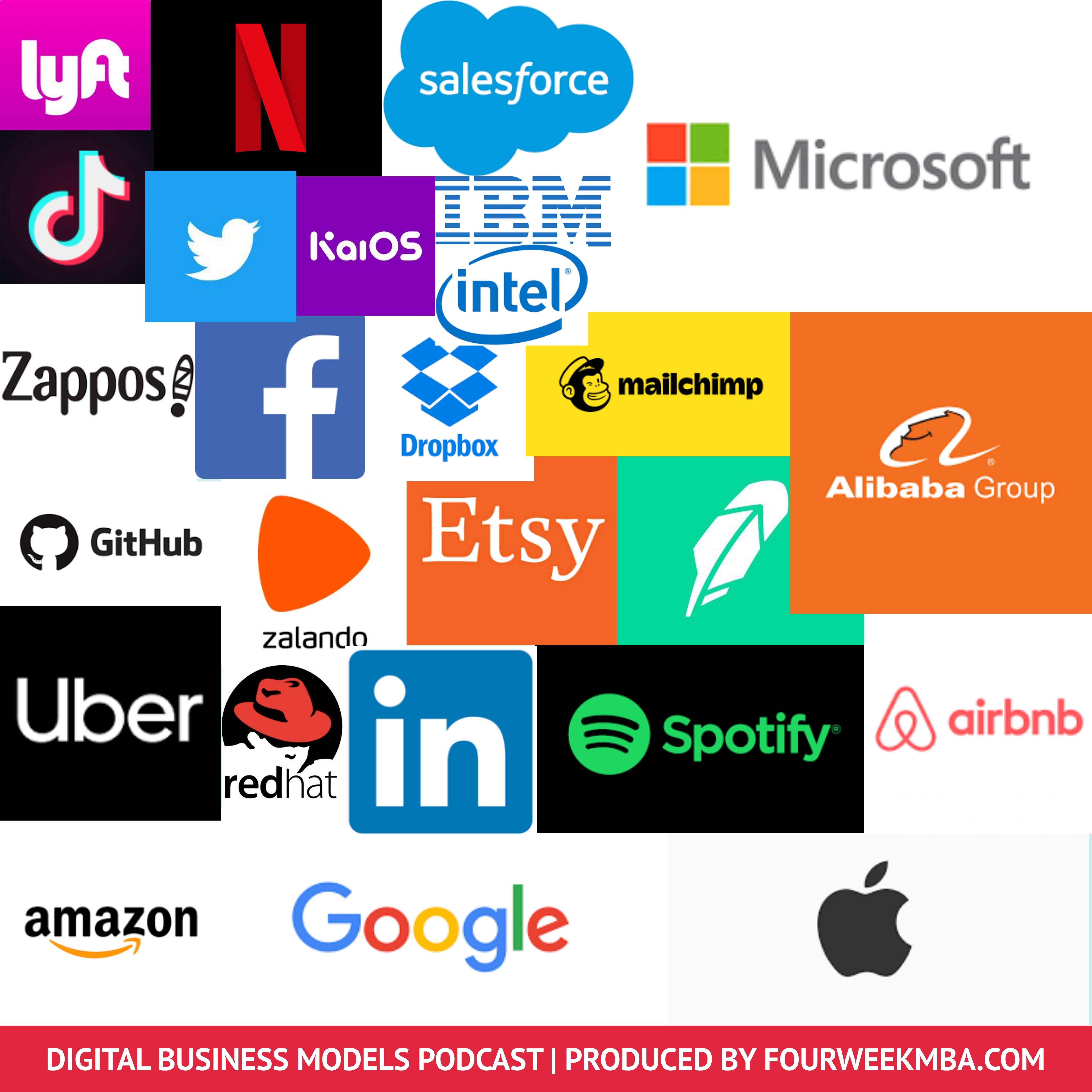 There used to be time when strategy was all about to prime meetings either you could offer more value so differentiate your product or offering in a marketplace and then charge for more or you could actually offer a more standardized projector doctor said of these take advantage of the operational efficiencies and charge less. There was the old days now value innovation. Actually it works through an by passing through these trade off between value and coast. This is the whole logic of the blue ocean ocean strategy what come back to another episode of the business bills part of the digital business models podcast offer by the four week m._b._a. Dot com now back in the eighties. There was a lot of competition in <hes> in the syracuse industry and most of the sequences actually i used to compete on the on the premise of actually <hes> offering the same kind of of serapis shows to the the existing customer base until our canadian sitcoms code six to soleil actually changed the rules of the game he offered the different kind of show our show which was finally free from animals and that actually was something in between tween a theater and a circus the seek to soleil would over deer become really gold standard and a new way we of thinking about the circus would dominate its own market not because it was actually competing but because in made competition he's relevant. He created a space that didn't exist before it actually changed the rules of the game to create a space that was uncontested contested. This is the nature of the blue ocean strategy and that's what we want to do today to actually innovate in business we you want to innovate the value that we offer by both lowering the cost and offering more value to our potential buyers and that's the the core of the value innovation and that is how we actually agreed also business model innovation. We need to actually follow hello five primary key concepts first of all we need to look and actually create an uncontested space something that didn't exist just before with the blue strategy we also make competition irrelevant because instead of going in the so-called red ocean we look eh a space which is not taken by anyone then we create and capture new demand so we don't go for what's existing we recreate new demand but then usually to make sure that we're able to capture the demand we break the value cost of meaning that we actually the <hes> are able to offer more value for a lower cost and we align the entire organization around this concept of both differentiation and and local instead of thinking in terms of trade off between the two and that's how you drive down costs and you actually drive up value and this it was really an idea taken by the book blue ocean strategy which is a must read for those companies that are building up a product service today and once again. This was another episode of the business pills offered by the four week m._b._a. Dot com for more content like this. You can go and visit for week m._b._a. Dot com.