Take a flying bite on a rolling doughnut 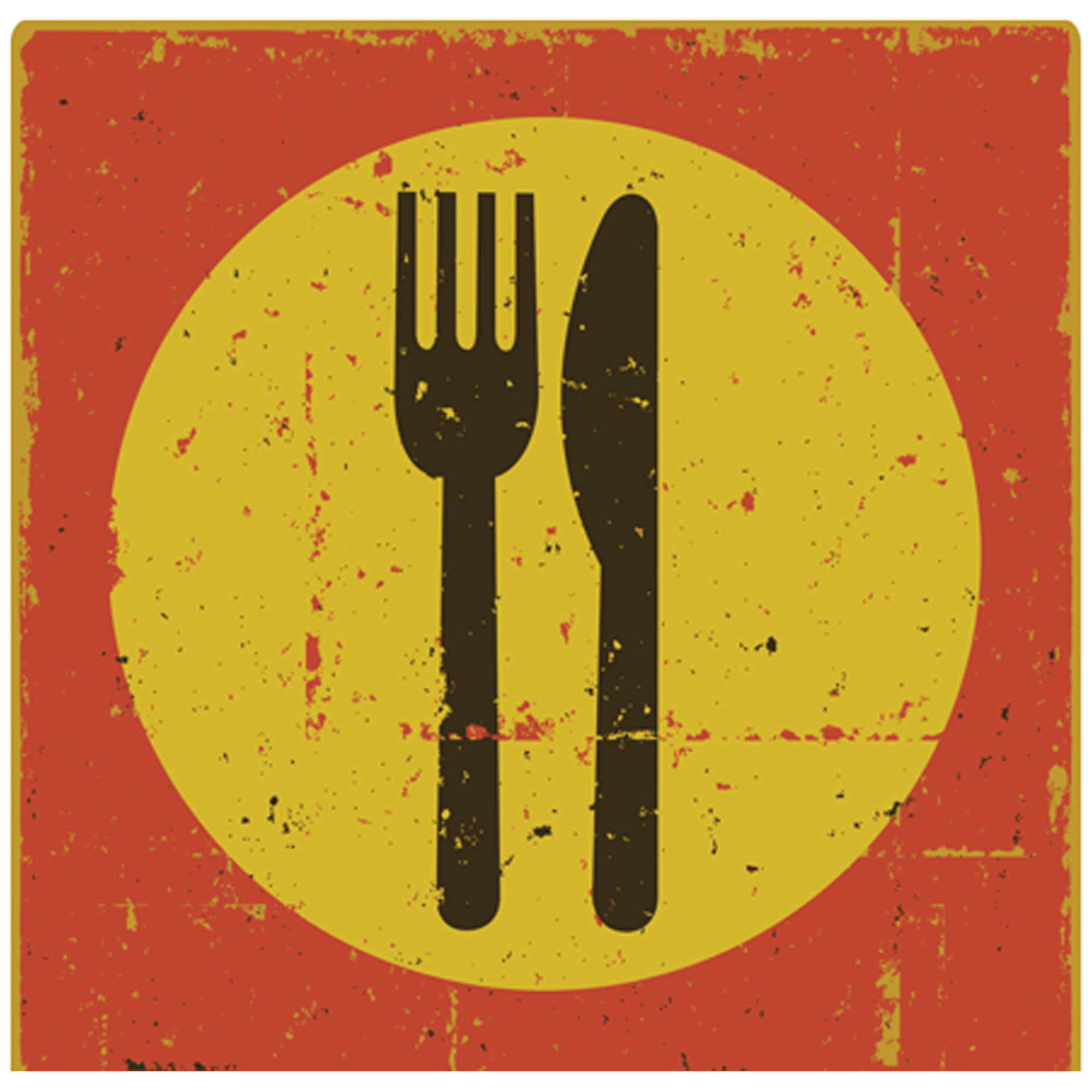 Say Aren't you a smart cookie. The fact that you're listening to this program tells me that you're intelligent curious and ready to learn new things so take your seat with the rest of the class and let's get right to today's topic Today we're going to talk about donuts and you're going to be dying for someone we'd Finish so best to consider now where the nearest shop is. Just make your way to it as you. Listen to this podcast. There are few things is delicious. Is Fried Dough. Archaeologists believe they found fossilized remnants of. I'm in native American settlements but since the fresh ones are so tasty who will move on to win they appeared in Manhattan or as it was known at the time do Amsterdam at that point. It was marketed by Dutch bakers under a name. I can't pronounce. But which means Oily Kate. We're now going to the mid nineteen hundreds when a baker are put nuts like almonds in the center of the pastry in areas where it might not fully baked from this. The name don't was born at the time. It was spelled spelled D. O. U. G. H.. But Americans have shortened it to do in ut both are accepted but now you know how to quiet your snooty neighbor if they wanNA to make an issue of it as for how the hole in the center of the doughnut. There's several theories including one about ships captain who impaled one on the wheel but there's no oh definite answer so I'll just leave it there in one thousand nine hundred twenty in New York. A Russian emigrant built a machine that could make donuts automatically while he probably we didn't have a sign in the window proclaiming. That hot doughnuts are available. The public quickly found out about them and his business was a huge success. Eventually grossing twenty five million dollars a year. That's about three hundred ninety million in today's dollars. In addition to tasty doughnuts customers could also watch the doughnuts being made made as the Dow dropped into the oil and move down the line cooking as they went along through movies us stories and a world's fair everyone learned about doughnuts. Oh Nuts Joe. Lebow however learned about failure. He had made his way from New Orleans to Paducah Kentucky where he sold a secret recipe the Ishmail L. Armstrong a one with the name crispy cream. Tell me you see that coming. Armstrong headed to Winston Salem North Carolina where he began selling selling crispy cream donuts on July thirteenth. Nineteen thirty seven to local grocery stores. He then built the business into a small chain and put engineers to work developing a more efficient production line. The stores were mostly in the southeast. But in one thousand nine hundred ninety six a store opened in where else. Manhattan in two thousand crispy. Cream began offering stock to raise money for even more growth. Then there's this other little company called Dunkin donuts or as it calls itself today Dunkin Fun fact in southeast Missouri. There's a bakery called Dunkin donuts named after the county where it's located another store during that same name is in Pennsylvania Dunkin began in nineteen fifty and like crispy it grew into an international operation. Dunkin hopes to have fifteen thousand stores by next year. Crispy has about a thousand stores earlier. This year food network set out to pick the best doughnut any state eight in Tennessee. That prize went to the King Kong at five daughters bakery and frankly the product takes three days to make assuming you're now on your way to a bakery bakery. I'll give you one more chance to reconsider some donuts. have up to seven hundred calories crispy creams double dark chocolate. Donut comes comes packed. With three hundred and seventy calories and twenty six grams of sugar. I could tell you more about the health benefits doughnuts but do any of us really want to know I thought so. And finally it's time for a lesson on a slang phrase that deals with donuts. You've probably heard the phrase take a flying at a rolling doughnut. There's no need to drop an f-bomb here so I'll just say f a portion of the phrase dates back to the eighteen hundreds when a flying the F. was having sex on a horse in the nineteen twenties extensions were added and the term was used as an insult to tell someone to go away the phrased. I reached its pinnacle and Kurt Vonnegut novel slapstick. When a doorman tells the president of United States take flying F at a rolling doughnut. So now when it comes to doughnuts. You're a smart cookie. Hungry in Nashville is brought to you by out of my pocket. Productions and is copyrighted. Twenty nine thousand nine by me. Jim grinstead you can listen to hungry in Nashville on our website hungry in Nashville Dot Com. Or wherever you get your podcast you can follow us on facebook or twitter. Your email address on the website. So you'll be notified when new episodes are posted. But the best thing you can do to support the podcast is is tell your friends about it and encourage them to subscribe. And if you have an idea for something you'd like to hear don't be shy. Send it to idea at hungry in Nashville. Dot Dot Com. Thanks for listening. And may you eat well.