262: Scott Belsky, how to avoid and recover from the distractions that can derail your progress 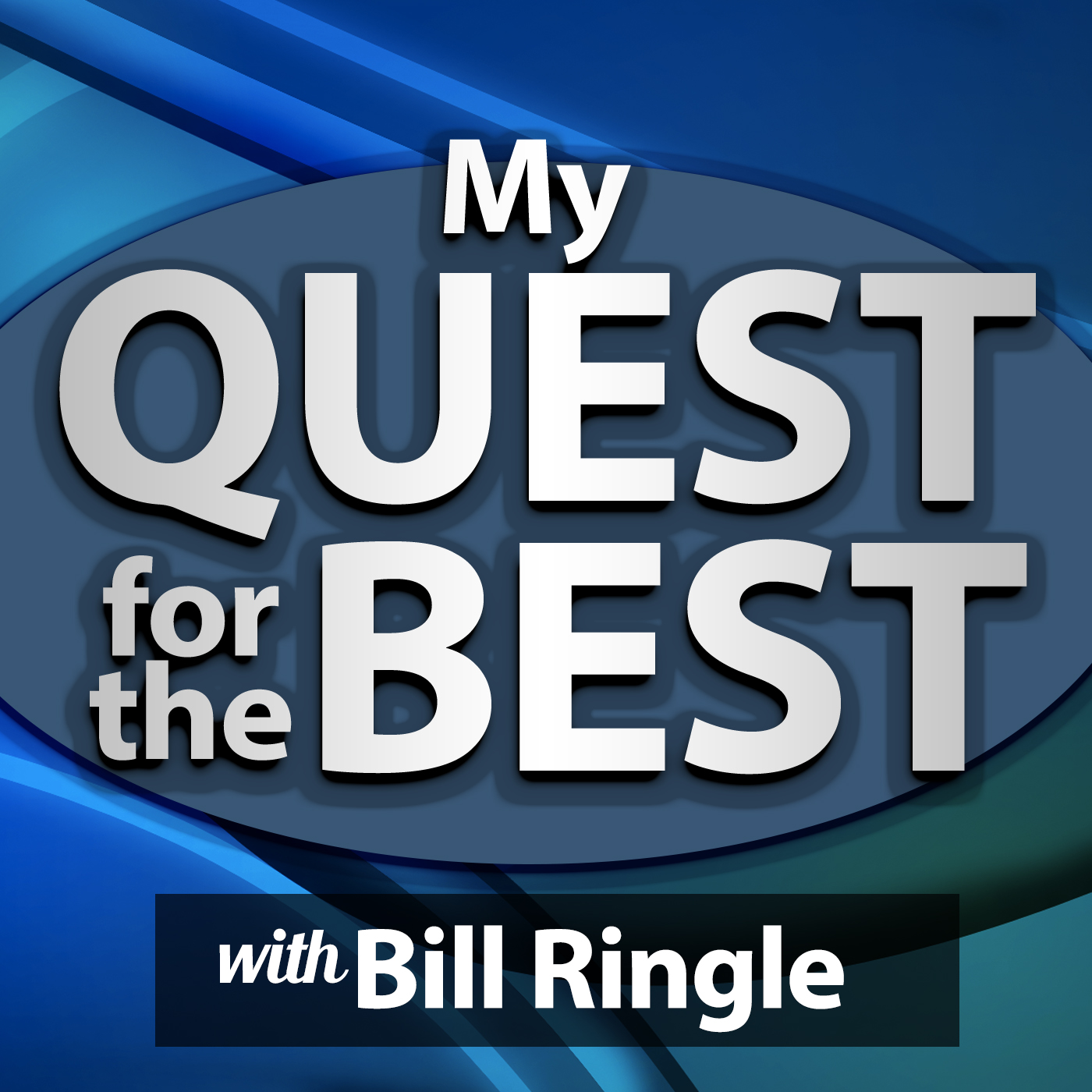