Tracee Ellis Ross Teams Up For Time's Up With Her Aunt, Dr. Barbara Ross-Lee 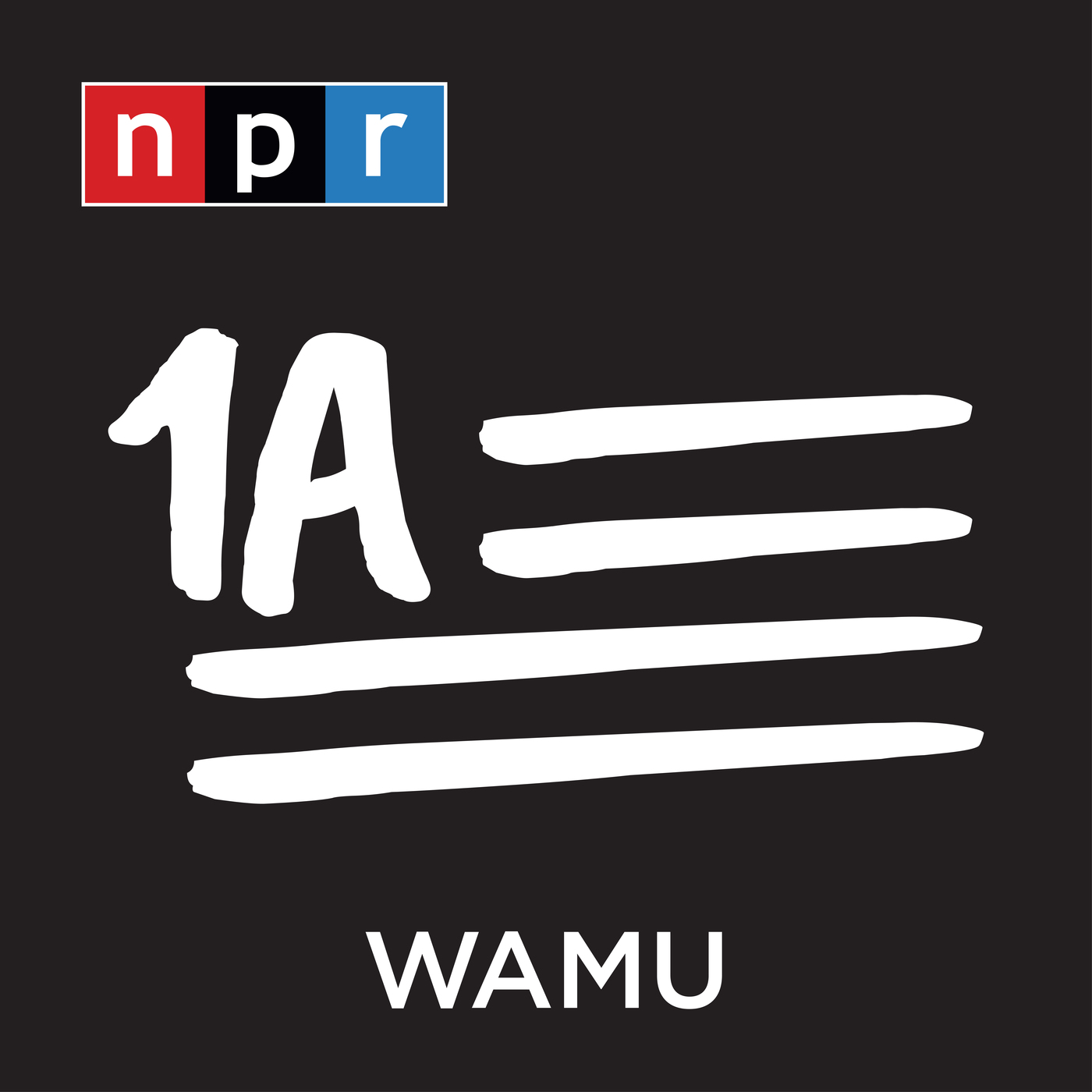