Rock Bottom: Have You Hit It & Where Do You Go From There? 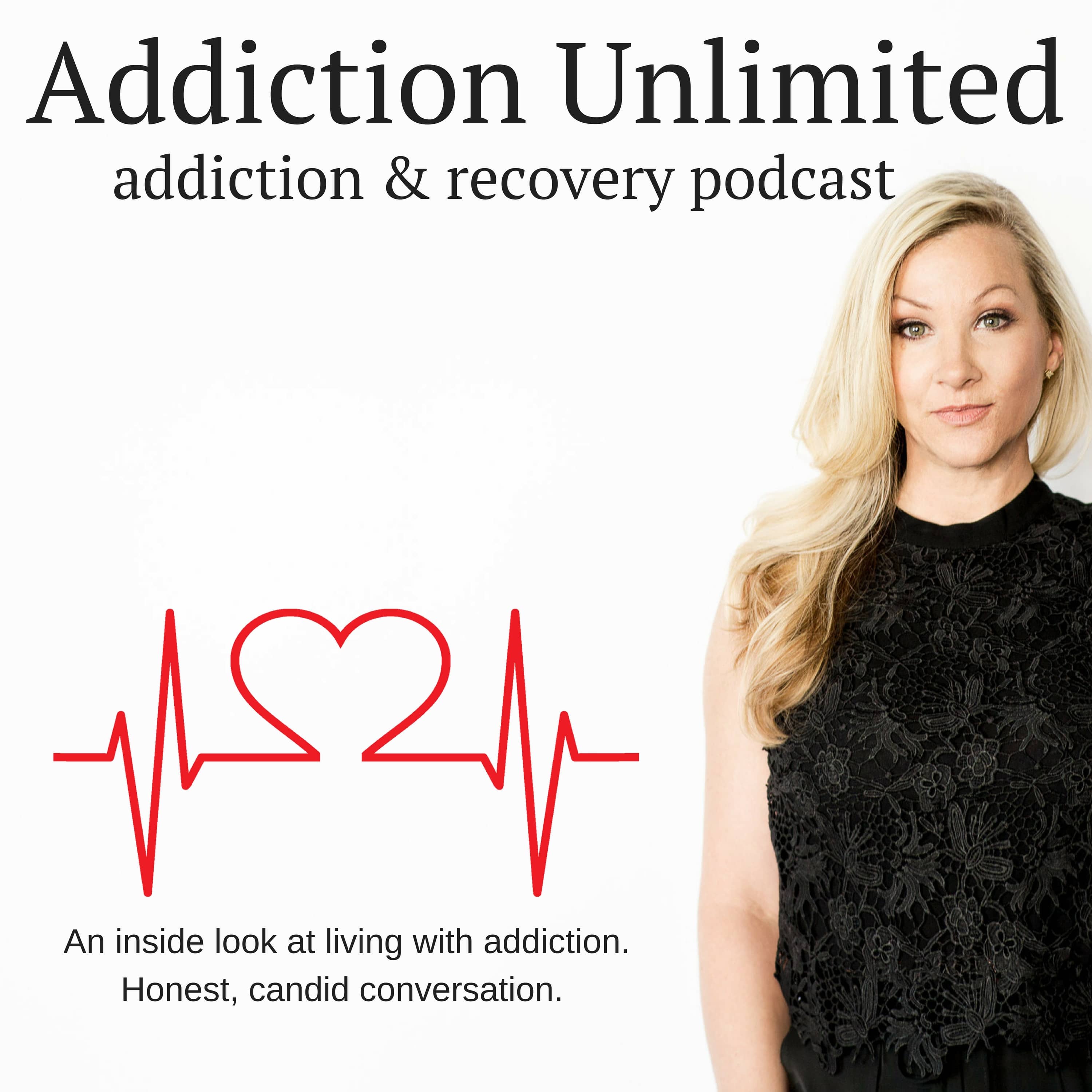