What to do at CSM Outside of the Conference with James Spencer, Patrick Berner and Monique Caruth 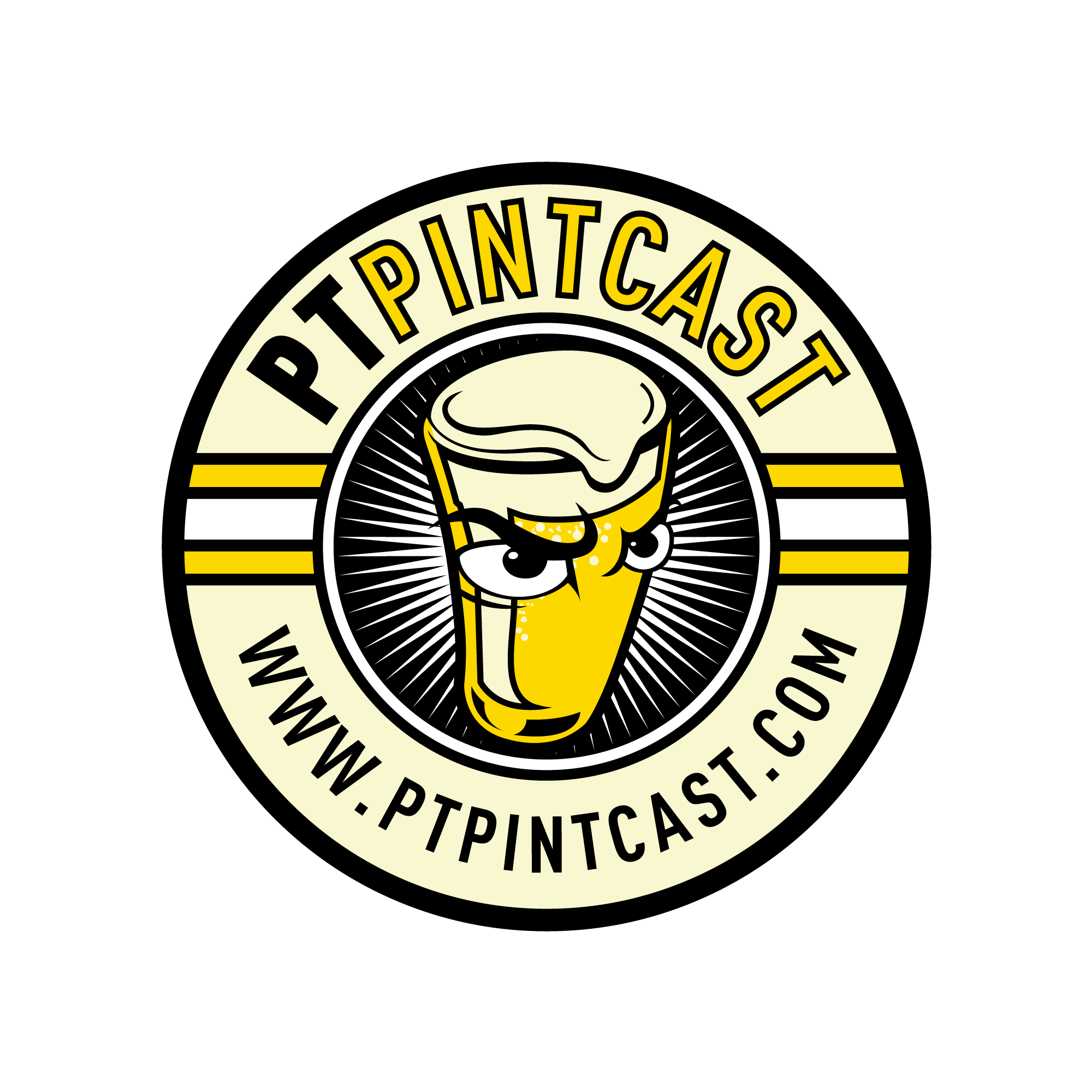