Deeper Digs: And in the End: The Last Days of the Beatles with Ken McNab 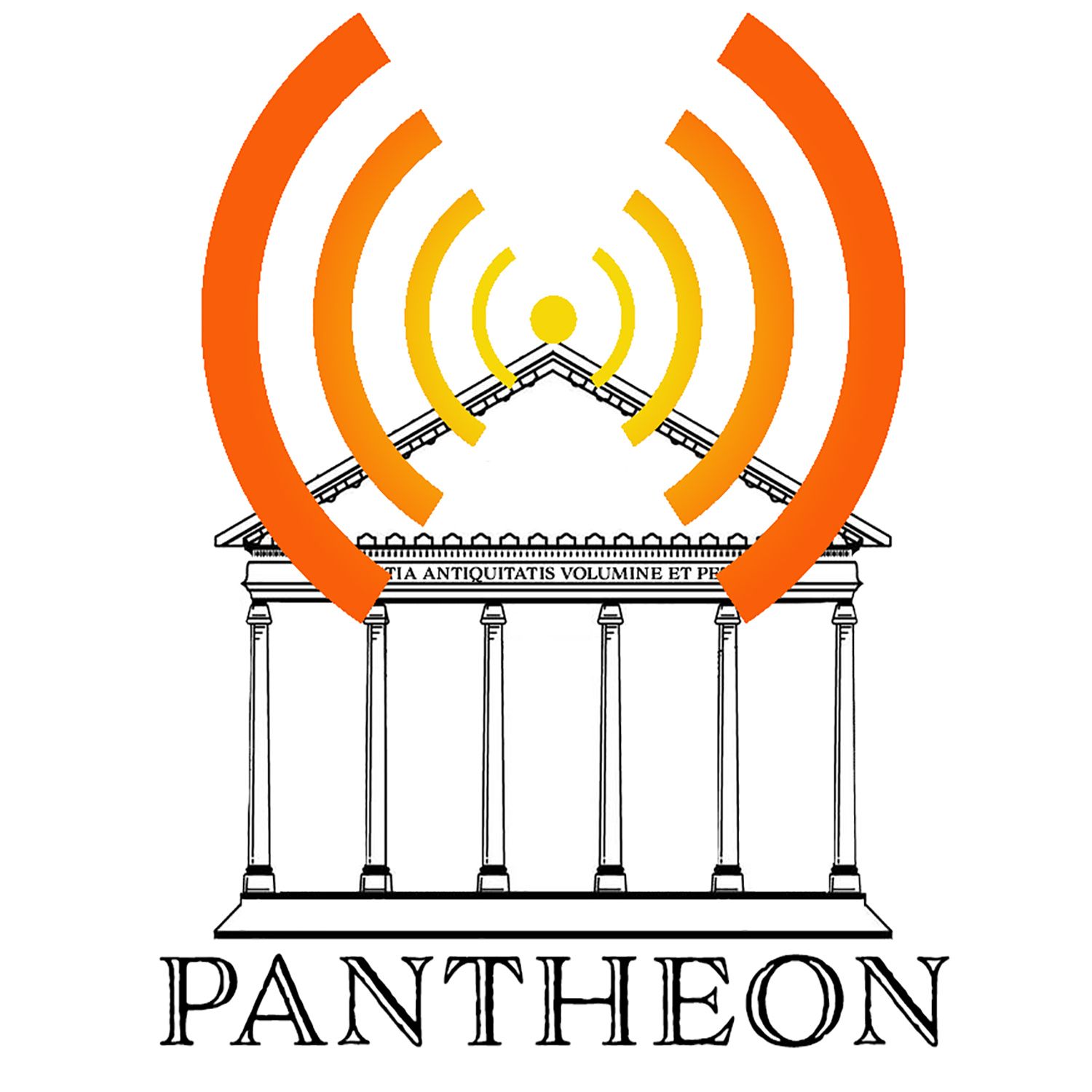