Covid-19 ethics: Should we deliberately infect volunteers in the name of science? (part 1) 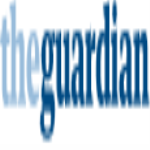