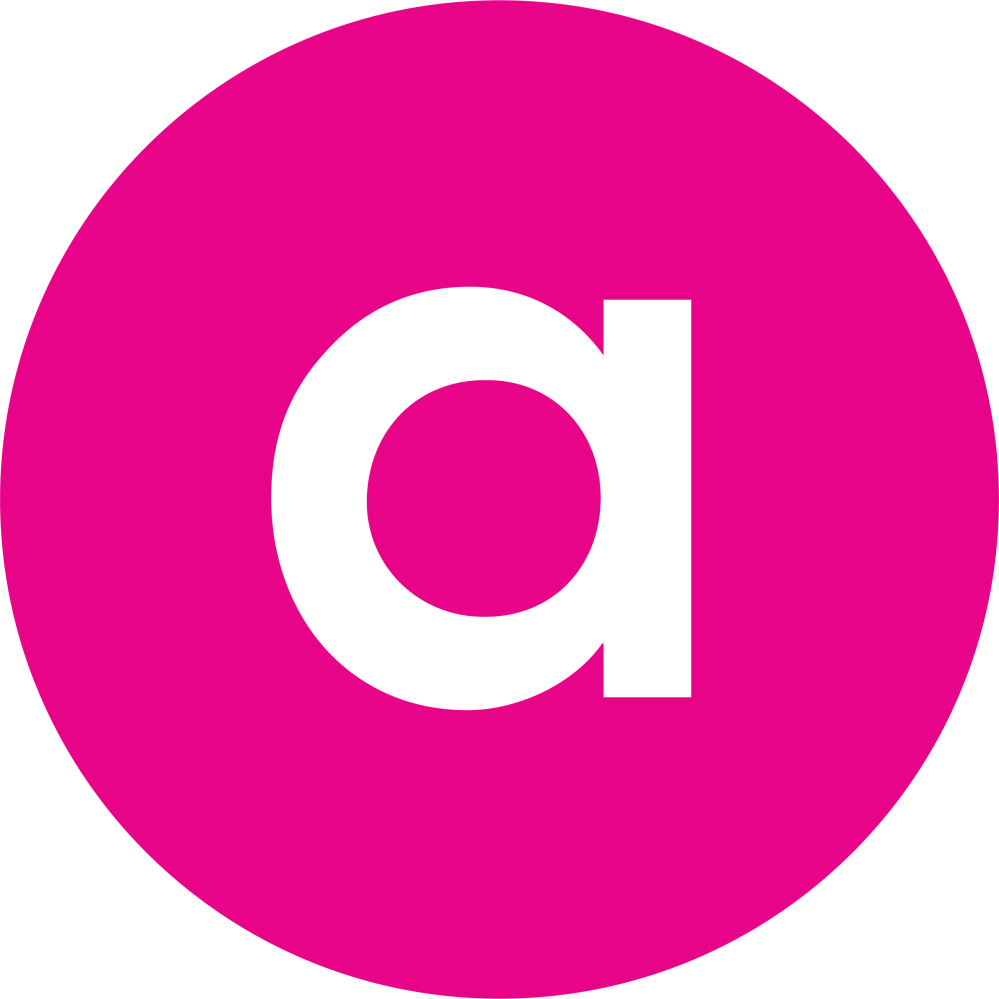 Getting an update now on that Situation around telling you about a couple of minutes ago. They're saying now is during a training exercise in the Gulf of Oman and Iranian missile. That was fired struck a support vessel near its target. Rainy media said at least one sailor was killed about fifteen others wounded again the Iranian army now following up to say nineteen were killed fifteen wounded while that naval vessel struck taking part in an exercise in the Gulf of Oman. So once again this appears to be a friendly fire situation terrible accident involving the military Iran.