It only takes a minute, girl (and another 6 after that). 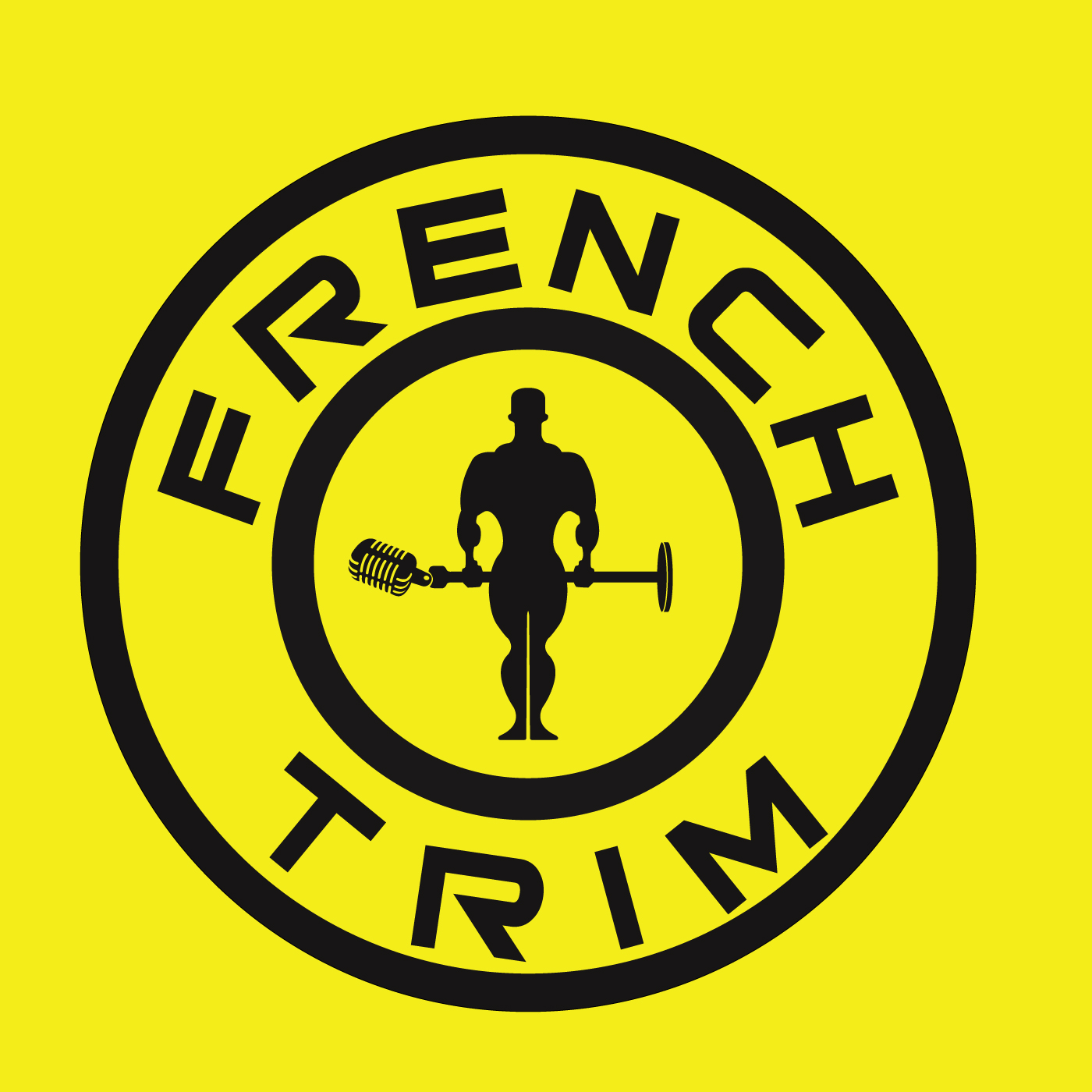