Cutting Sodium by Adding MSG, Measuring When People Give Up on Books, and How Giving Advice May Mean You Crave Power 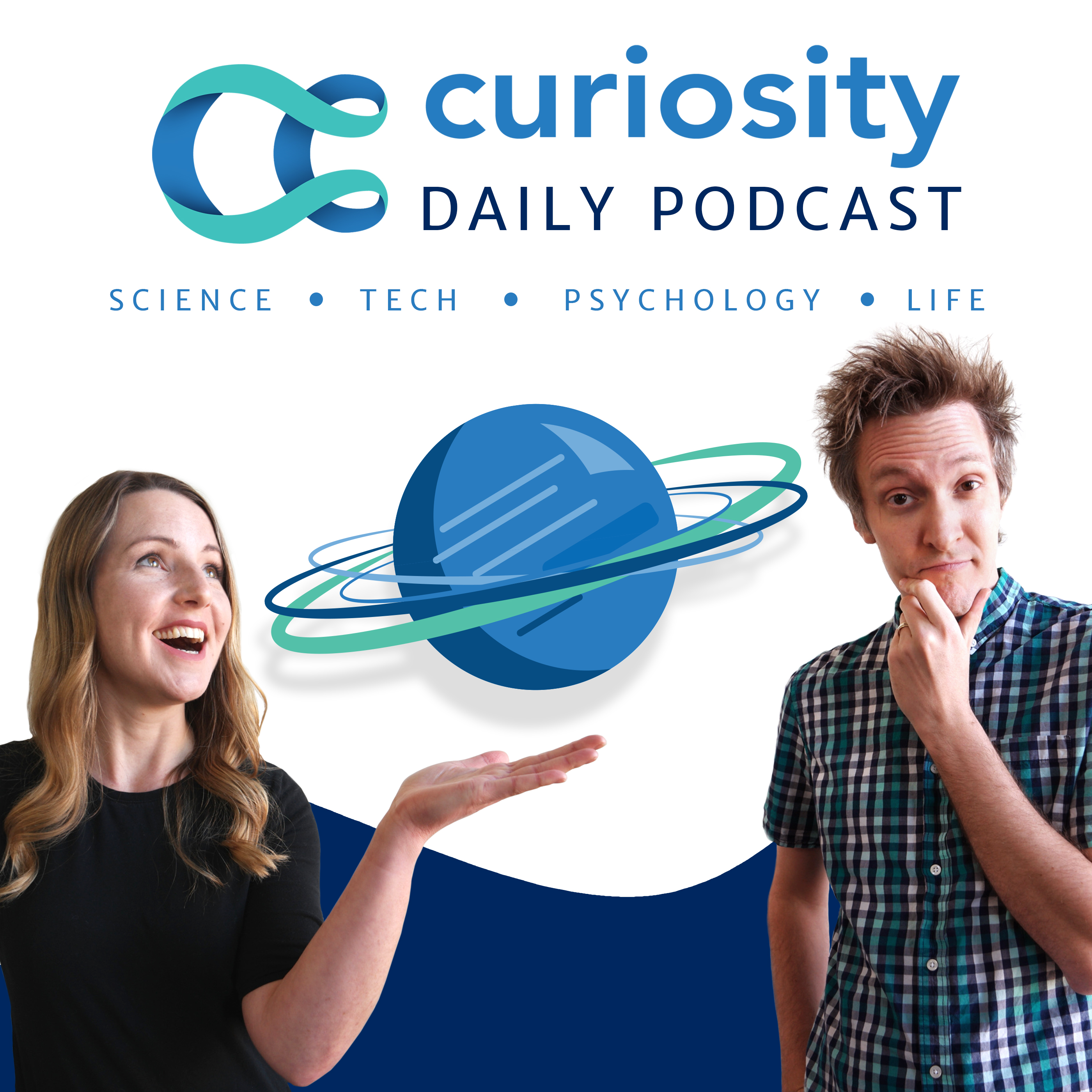