Podcast: Why You Didn't Get The Listing (How To Never Lose A Listing Again) | Tim and Julie Harris 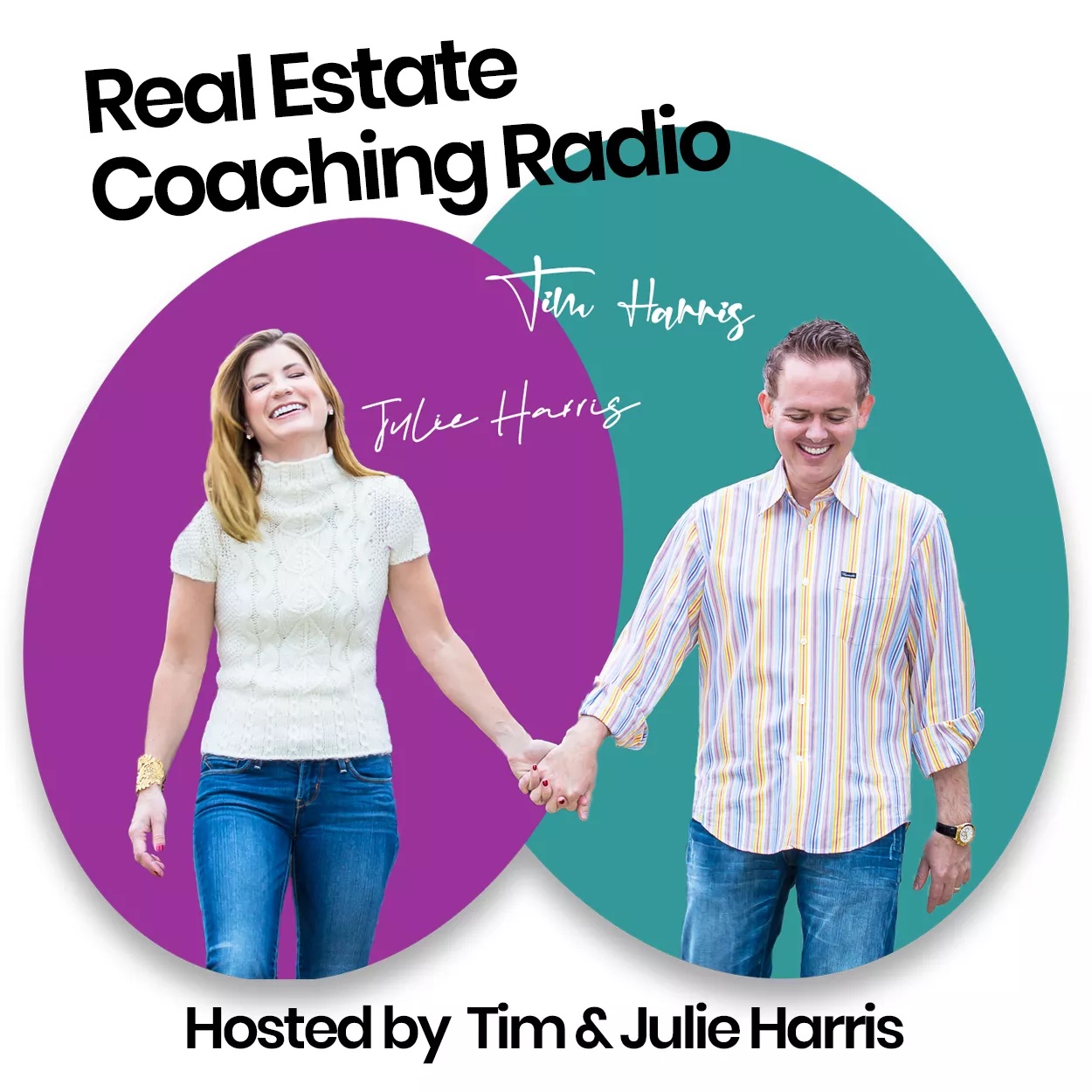