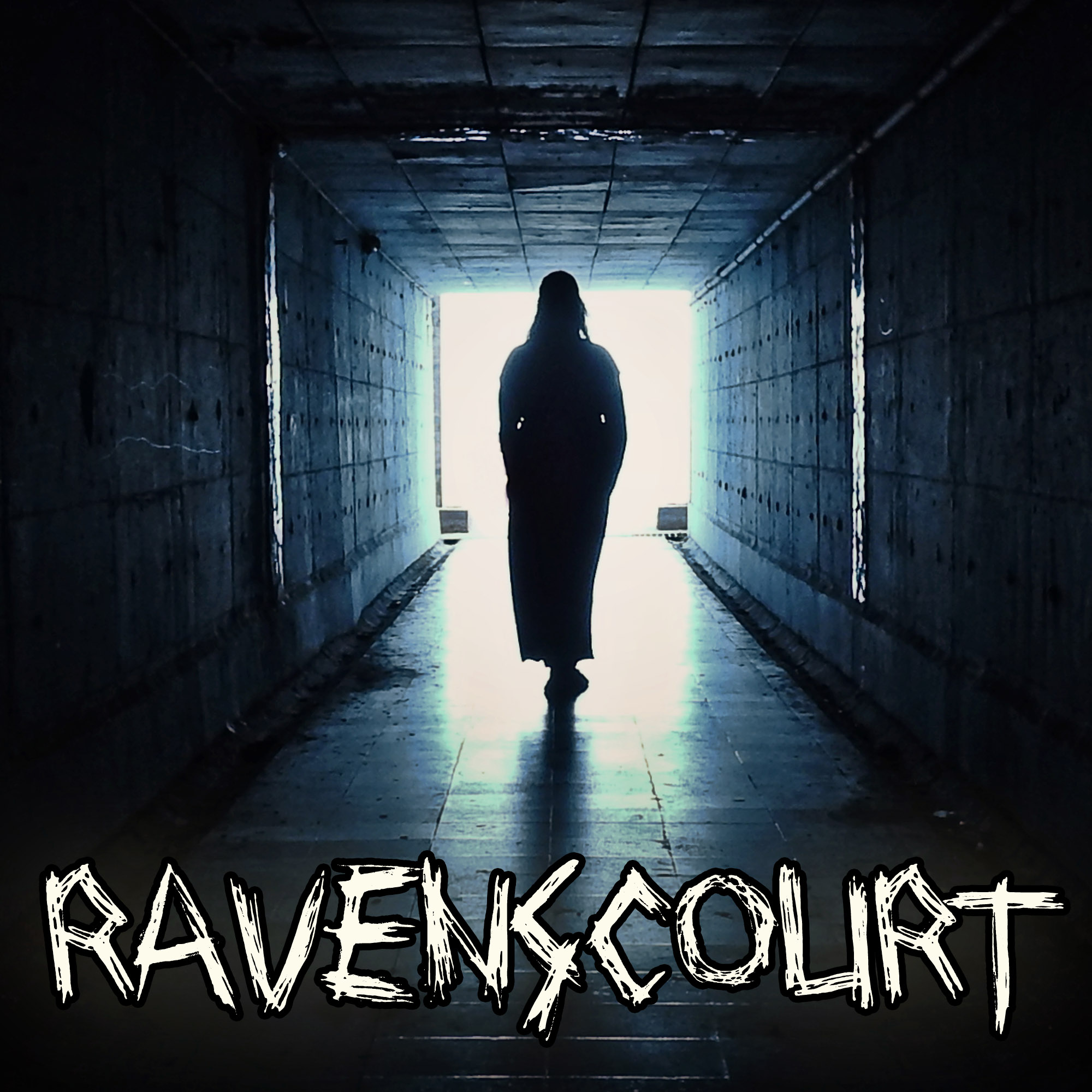 Epic Productions Presents Ravens Course an original limited series podcast created by David. Horgan chapter three a twist of fate. My colleagues say that it's unethical for me to share a patient sessions but in my heart. I know that Alicia would want her story to be heard. She was so desperate for anyone to believe her. I didn't at the time in a twister fate. She's the only person that can lend credence to my story. Because I'm not even certain that I believe it my serve in the first half of my life. I accumulated things an education money career partner. The place to call home now in the last half of my life. Some of these slipped away things. I couldn't hold onto some losses. We have to accept even if they are failing health and loneliness but there are things that I refuse to accept lies and the destruction of innocent. I have to help. I have to try. The nurses Tummy stopped eating. This is a hospita. We have ways of making you eat. Don't want to push it through the. I know you're upset about Alex but I promise you. It is not your fault patients. Safety is our top priority. But this isn't a prison. If someone is determined to leave can find a way out no it was a very selfish thing for him to people who care about are worried sick like you and his parents. They don't care. I'm sure they still love him don't they. Don't you'll turn up no key won't what do you think happened to him? This place this place. What is a him? It's just a building become tortue. We discuss this. The medication is just a crutch. You have to realize that these thoughts aren't real voices and other scenery. You have to have the insights to see that they are not. They can't be tired. I have a glass of water. I'm looking to increase your medication. Lucidity has decreased since last week. I'll have you been sleeping. I just lay there and forget I'm awake. I know it's difficult to you but you should try to do some activity during the day. I'm active all day activity. That is in smoking yes doctor. What about voter? Have you had any contact with Boda? Yes the camera. Hasn't seen we see him. He lives in the shadow behind the mirror. Only oilman he says I'm special also. He wants to be incite me to even want to get out of here. I do want to get better more than anything. My sister said she take me out. Windsurfing West or the ocean. And there's so much salt in the air you can taste it. She promised to teach me to win surf. When I get better and this time stay better. I miss her. You don't have a sister you're an only child. You don't have an older sister or brother who died when you were child. Liar Liar. Liar pants on fire. Reality is here is right in front of you. You just have to reach out and grab it off. We would like to go back to our room now. She is very tired. Who Am I speaking? No-one Boda yes. Listen to me pulled up. I need to ask a question. It's very important that I speak to her. He's afraid there's no need for her to be a free there is. She needs to go to the bathroom. Answer my question. I warn you at this point. I saw that leash had soiled herself called for female nurses to take her to the bathroom. Not too sure how it happened. But I failed to notice that she had simply empty glass of water into the pocket of addressing gun and took it with her. She attacked the nurse slashing her face. The poor woman needed nineteen stitches. She locked herself one of the stalls and opened her wrists thighs. She had almost search accuracy but fortunately for her the nurse was to raise the alarm and unleashes. Life was spared that day she was moved to Saint Kevin's more secure hospital for the violently disturb. Shortly after this incident I began drinking. I never let it affect my work until I did. My inner analyst told me I was drinking to wash away my guilt for failing my patient but the unfortunate reality is that over the years. I've had many patients whose treatment was unsuccessful. I drank to drown out the dreams. I've been sober for three hundred sixty one days and every night of dreamt of the same same Ravens Court. It's been calling to me and then this mysterious letter show to end this story and finally get answers. I'm going to return to where all this started back to the beginning. Ravens course stars. Mark Dalton and Irene Kelleher produced an edited by epic productions distributed by Cornucopia Radio.