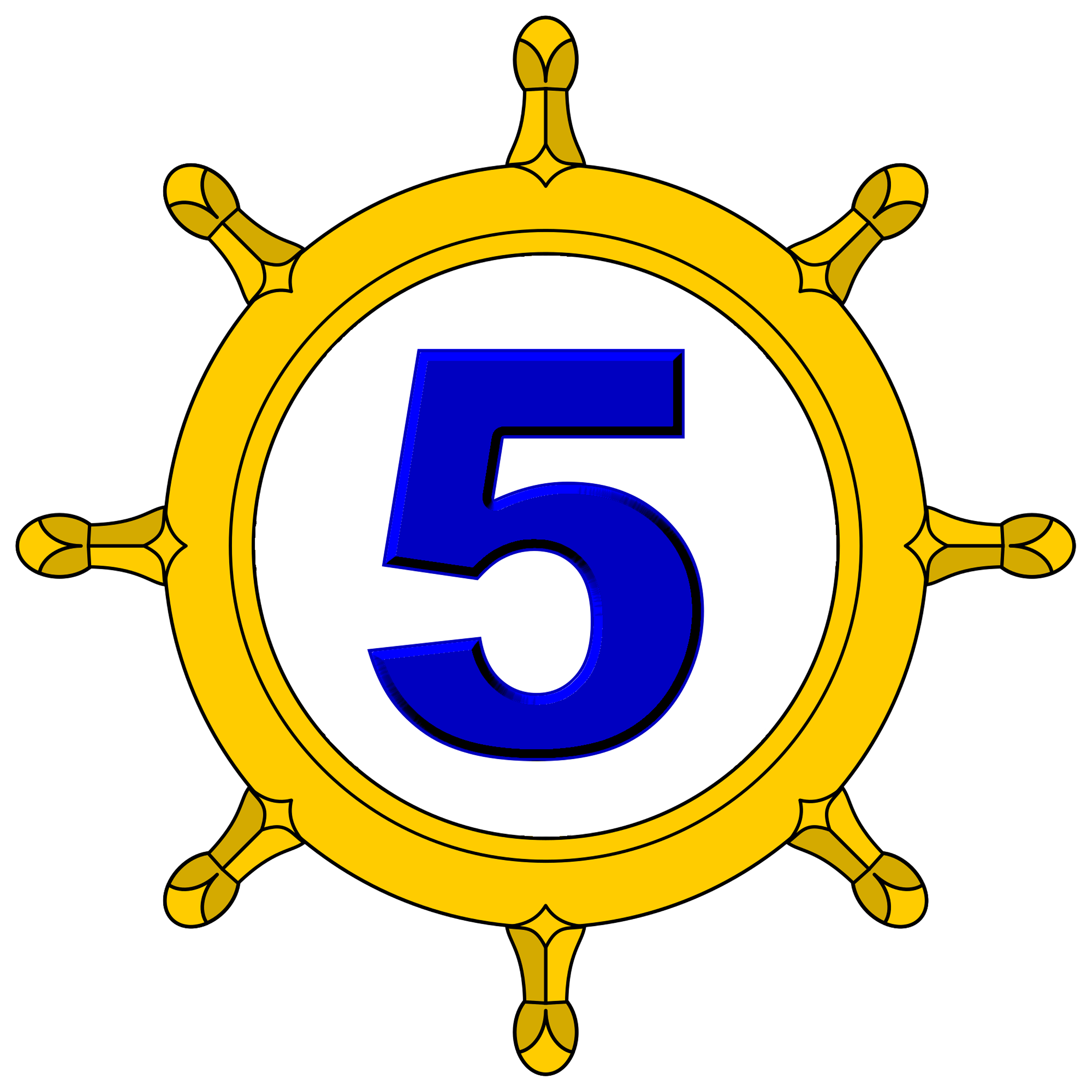 I'm Jay forested. You're listening to five minute Dharma, five minute Dharma's a weekly podcast giving practical Buddhist wisdom for everyday life episode seventeen right action. The Buddha said. Now this is the noble truth of the path that leads to the ending of suffering. It is simply this noble eightfold path that is right view, right, intention, right speech, right, action, right, livelihood, right effort, right, mindfulness and right meditation so today we're going to be talking about right action in the noble eightfold path. Now, the Buddhist said, and what is right action. Avoiding, killing living creatures, stealing and sexual misconduct, this is called right action. So let's look at those three things. Killing living creatures. Are As another translation, says destruction of life. So this is not just talking about human life. It's talking about animal life as well. And we'll get into right livelihood in the next episode, but right now I want to just point out that. Destruction of life concerns all sentient beans. That is if there is ability for it to feel. It is a living being if it has a face, it is a living being. It is a living creature, and killing that is considered wrong action. So to avoid wrong action is right action. The second one is St. Lean and the more traditional translation is taking what is not given. These are things that everybody knows what stealing is. The problem is many times. We think of only the big things that are taken without permission, but they're small things as well. And then the third one is sexual misconduct. One translation has. On chastity. The polly is literally ungodly conduct. In the context is one of those words that has the implication of sexual activity. And for the Buddhist monk or nun, the on chastity would be. A sexual activity of any kind. And for the lay person, it would be sex out of side of a committed relationship. that would be considered on godly conduct. So those are the three ones that the Buddha mentions in this particular Ceuta the common precepts for the disciple, the person who lay lay disciple who wants to follow the Buddha is the fought known as the five precepts and the Priok five precepts. The Buddha says. A noble disciple gives up killing living creatures. A noble disciple gives up stealing a noble disciple gives up sexual misconduct. A noble disciple gives up line. A noble disciple gives up alcoholic drinks. That caused negligence. So here. We have again killing living creatures that's taking life and other words stealing taking what is not given sexual misconduct. One translation is kind of interesting, all lustful evil ways. And it adds to more lying. That is in one translation false speech. Saying things that you know are not true. It is not a lie. If you convey something and you're mistaken about it, it's ally if you knowingly tell. False. And the last one is alcoholic drinks. So a lay Buddhist is not supposed to take as one translation translates intoxicants, another translation has to abstain from liquor, wine and intoxications and most commentaries and and modern Buddhist. Include in here illegal drugs drugs that lead to heedlessness negligence lack of mindfulness, if mindfulness is so important for the Buddha than it's important enough to eliminate taking things that would hinder your awareness, your mindfulness, your presence of mind. You don't want to counteract that. That's contrary to the training of a Buddhist. So in conclusion. Do you practice right action. Your actions are important not only to others, but to your own spiritual growth. That concludes by talk. Thank you for your attention. You've been listening to five minute Dharma. Five Minute Dharma is a weekly podcast giving a practical Buddha's wisdom for everyday life. You can subscribe to the podcast at five minute Dharma Dot Com. Till next. Time Bay the Buddhist wisdom in light in your path.