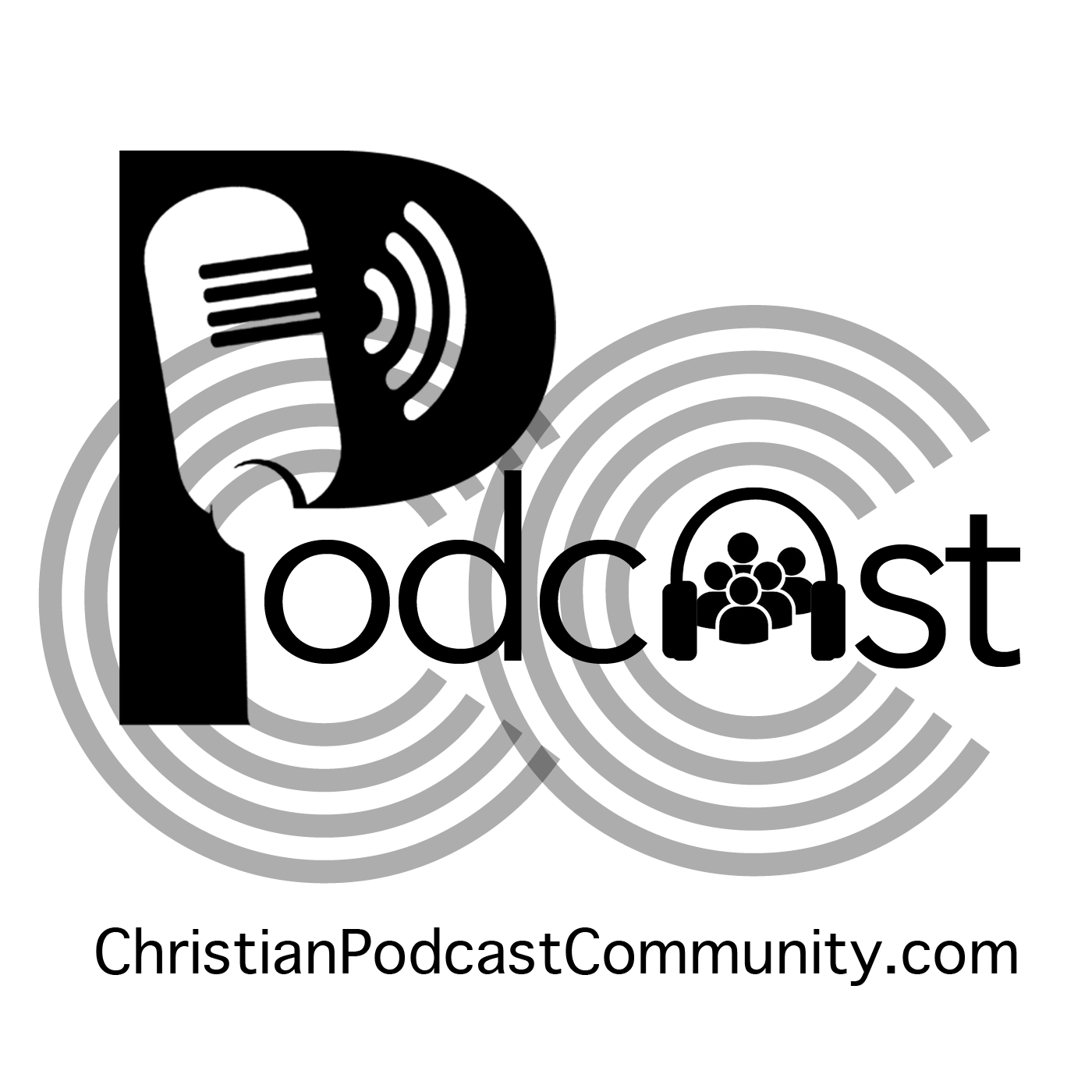 The deal. Where we provide a quick biblical interpretation in applications. This is a ministry of striving for two hundred. Looking at the end of God's love, we see the first expression of it as grace, grace can be defined as God's love expressed in giving to man, what he does not deserve often referred to as unmerited favor. So God's love being expressed in giving to man what he does not deserve is the greatest expression can be seen in the fact that God pardons our sin. We see this in Fiji's two for two nine where he says, but God being rich and mercy because of the great love with which he loved us, even when we were dead in our transgressions, he made us alive together with Christ by grace, you have been saved for by grace, you have been saved through faith, and this is not of your own doing. It is a gift of God, not result of worthless. Any man should boast Titus three four to seven says similar things. Where it says he saved us not because of the works done in by our righteousness. But according to his own mercy by the washing and generation, and the rule of the ho- spirit, whom he poured out richly through Jesus Christ. Our savior so being justified by his grace, we might become heirs, according to the hope of eternal life, when we don't get what we deserve, which is that attornal punishment? That is God showing his grace Grace's, giving a good good things from God to man when man is has no way of deserving it or meriting it Grace's often referred to as a gift in scripture. This podcast is part of the ministry for more content or request the speaker or seminar to your dot org.