Hustle, Struggle, Figure it Out: Jessica Alba of The Honest Company 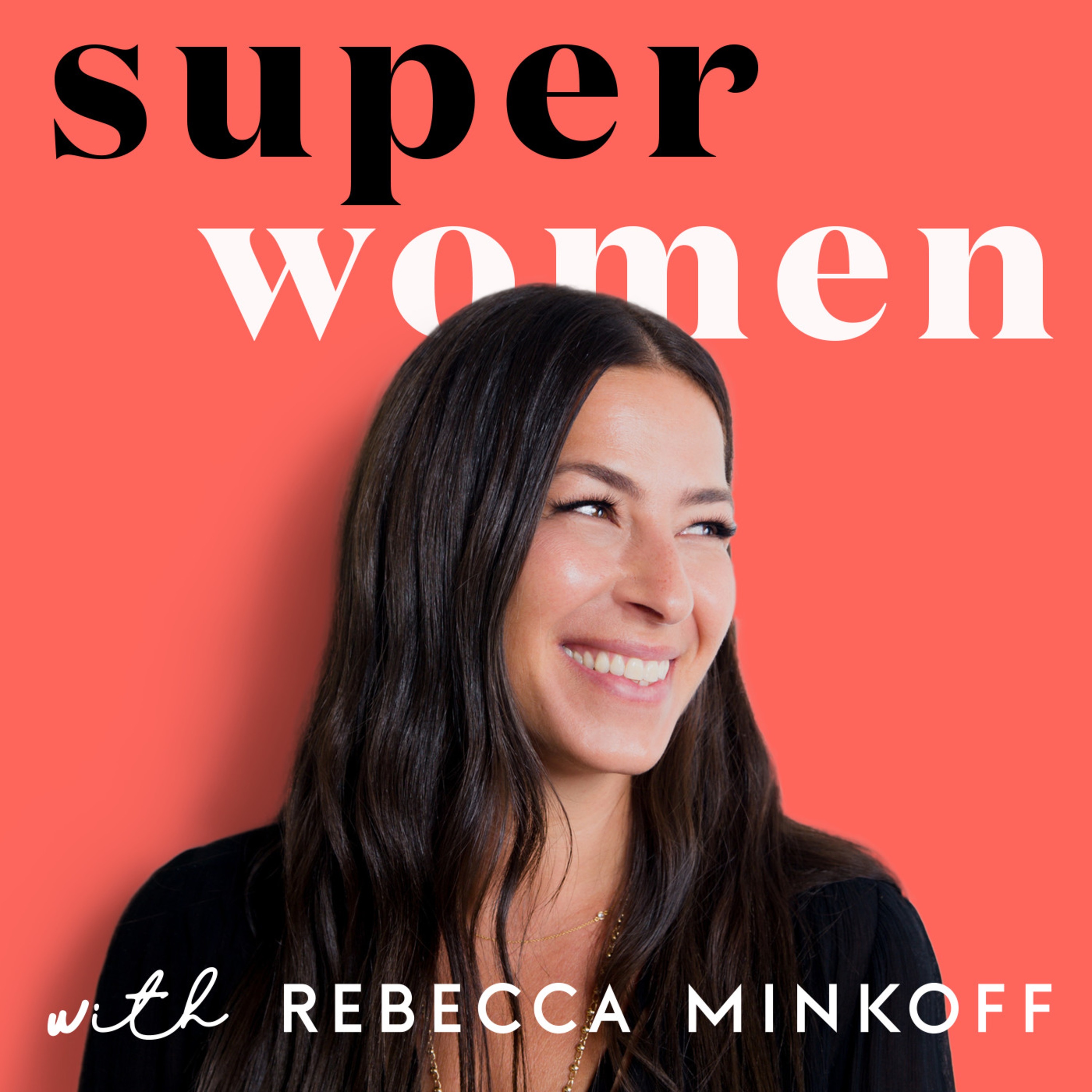