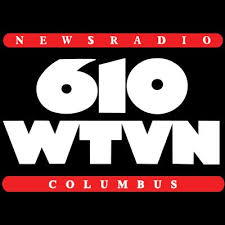 Rosie on the House 2 hrs ago

The Loveland Report 2 hrs ago

Bloomberg Business of Sports 3 hrs ago