Listen: He paused then I like came out watches and I I'm not no I wouldn't I could never play jeopardy I'm not I would 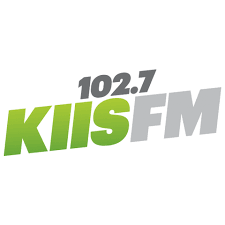