Hauntingly Yours: A Podcast for the Paranormal A highlight from The Boyd House- Boyd, Minnesota (Interview with Owner Jill Shelley) 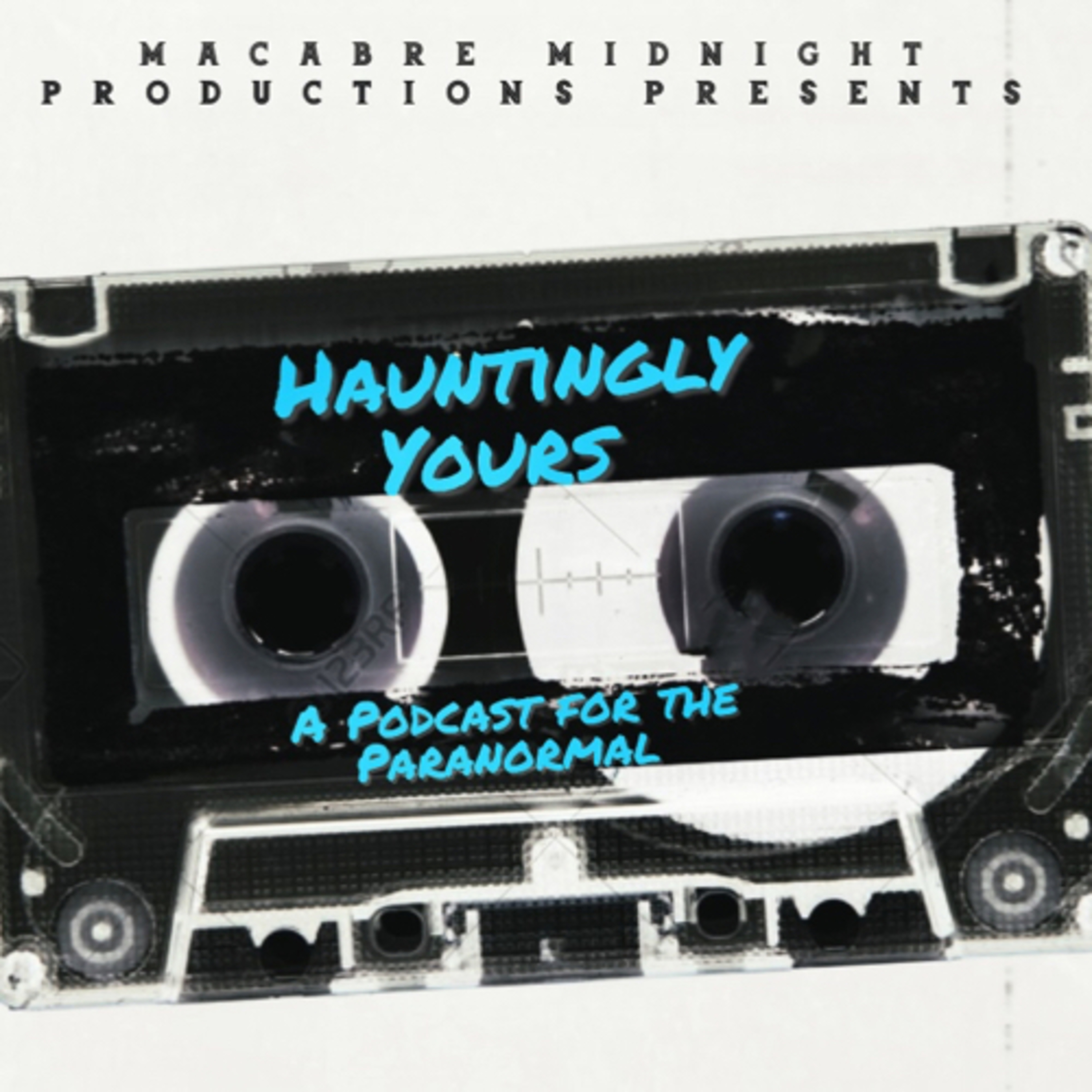