Listen: Of cowardice the terrorist used a woman as a human shield shortly before midnight president 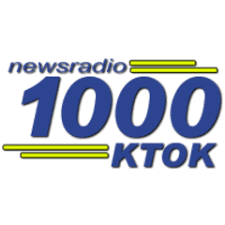