Listen: He deserves to be charged with murder and I would have charged him with at least second degree murder 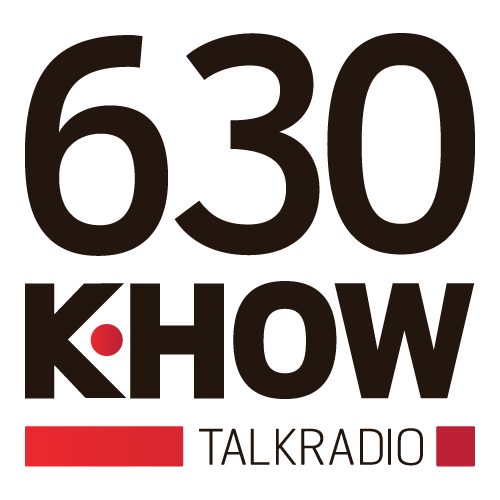