Listen: Naomi Shihab Nye Shares Why Kindness Is The Deepest Thing Inside You

On Being with Krista Tippett 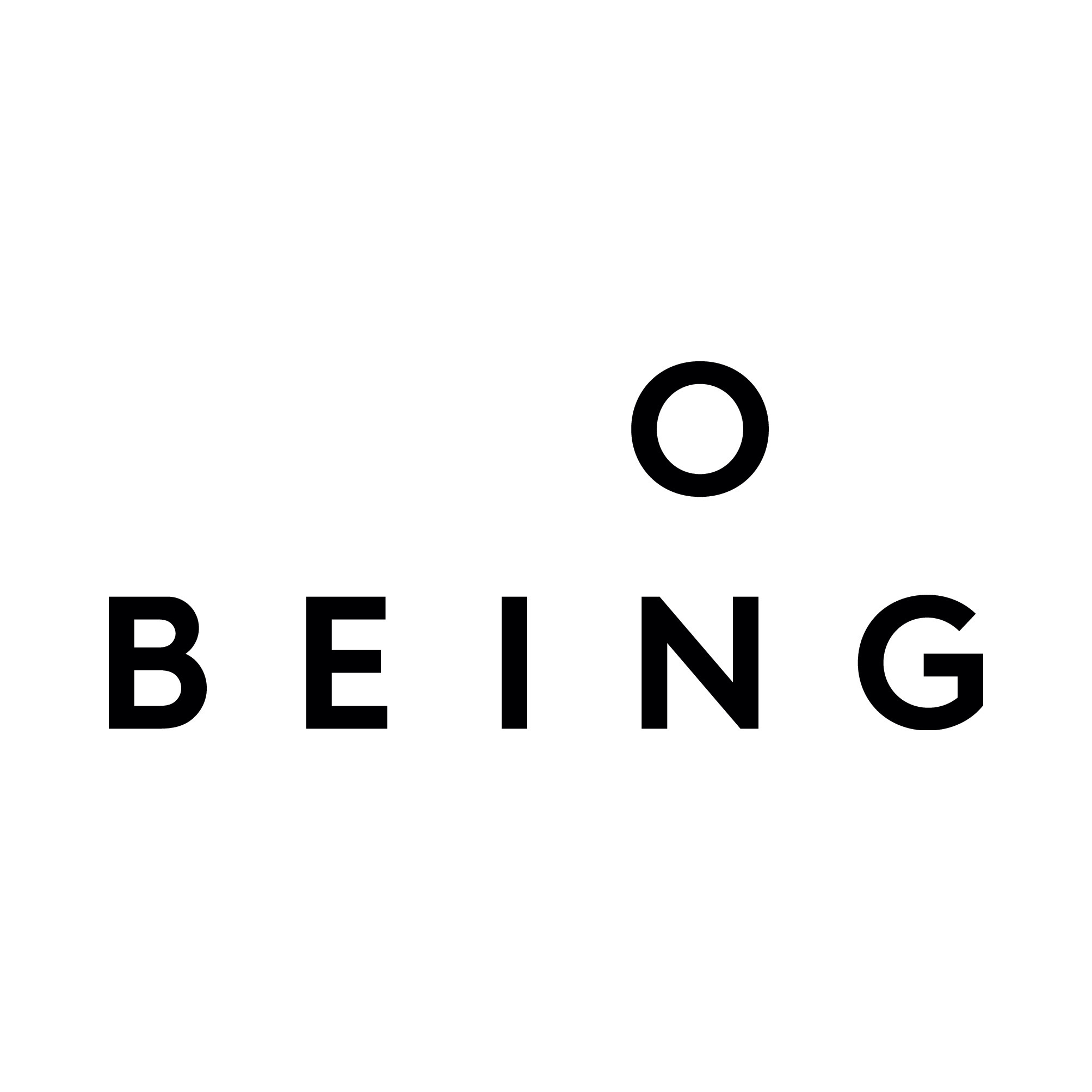