Listen: How To Leverage the Power of Outsourcing Through a Network of Referral Partners With Brad Wales 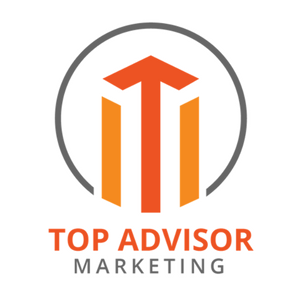