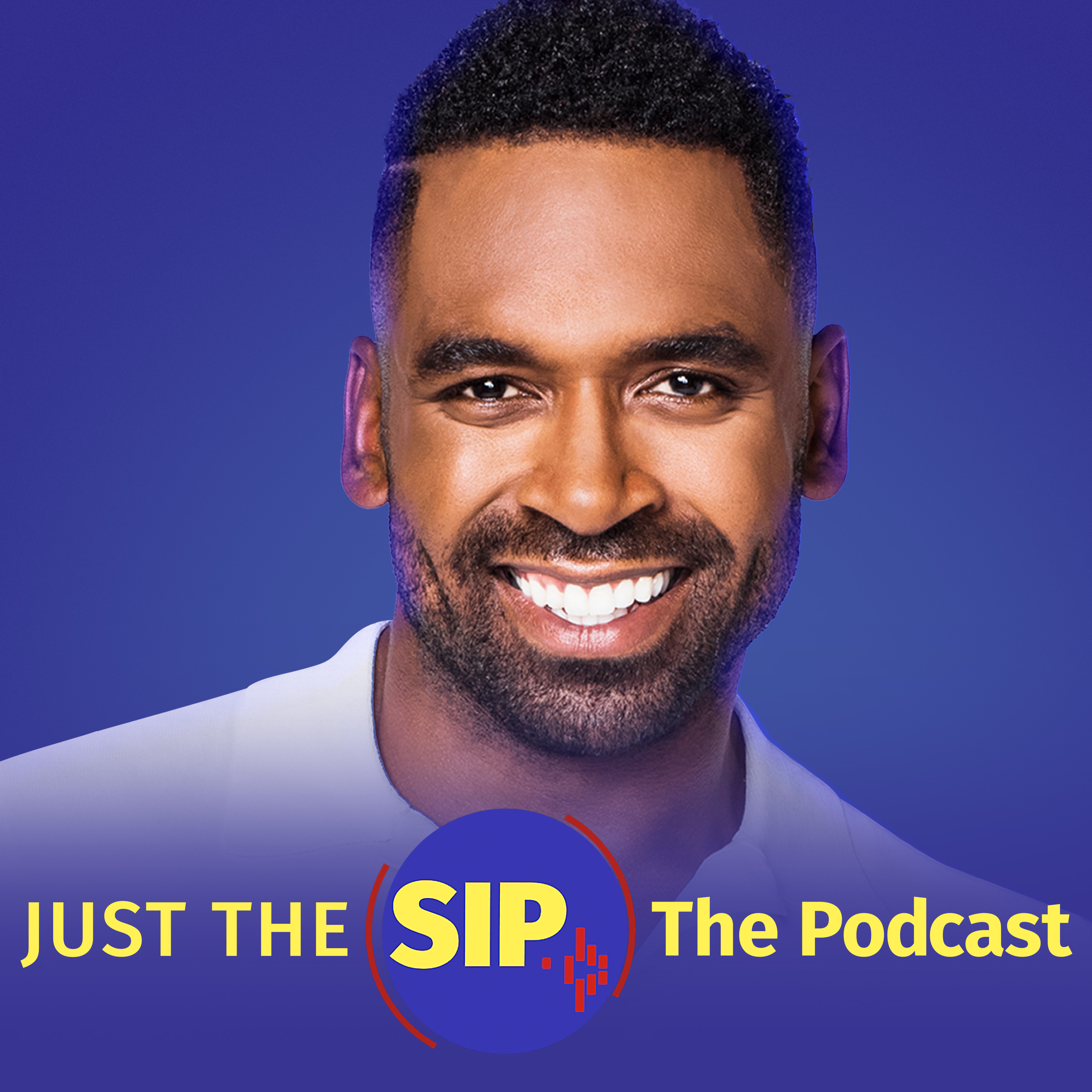 Just The Sip 2 months ago