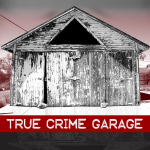 Colleen and Bradley 11 hrs ago