Listen: Boeing is about to launch its Starliner crew spacecraft for the first time 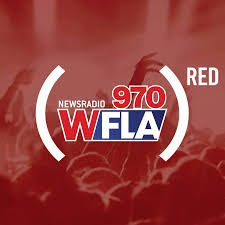