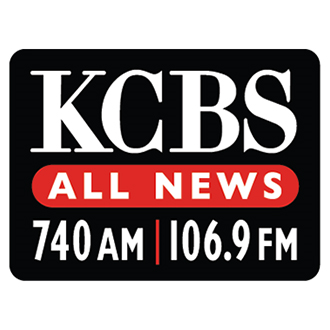 Not Too Shabby 49 min ago