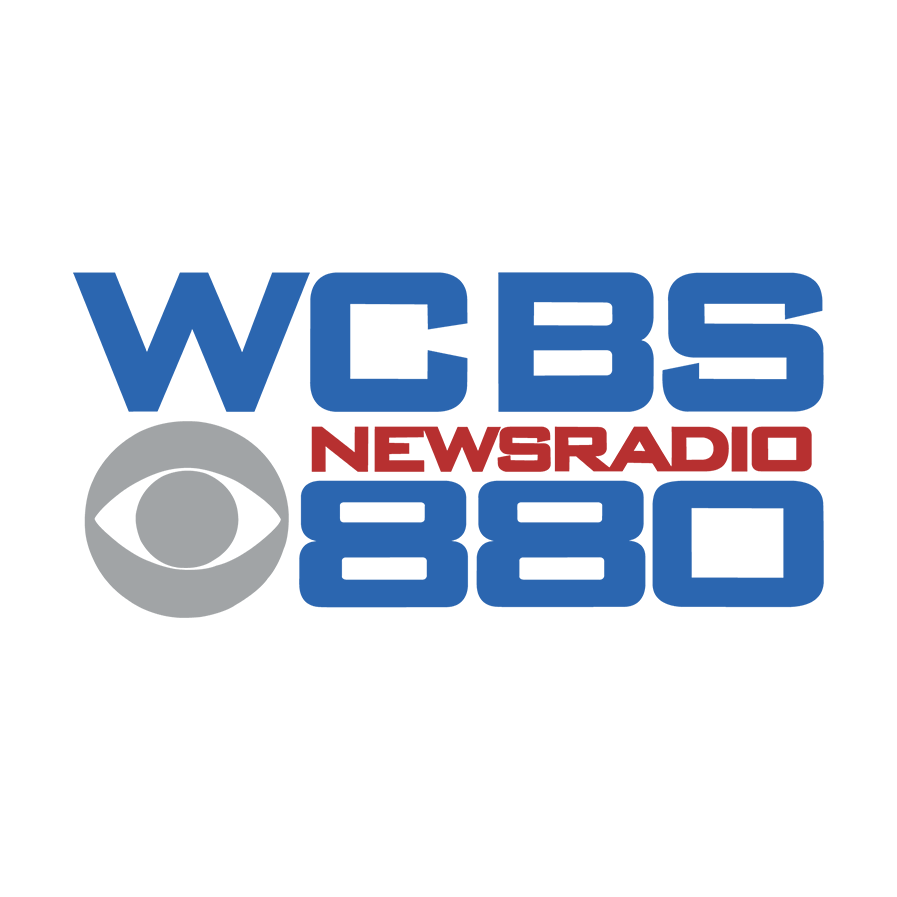 B. S. leaders from around

Protests over the death of

A Saturday may the thirtieth

This Morning: America's First News with Gordon Deal 3 d ago

Baltimore, President And Stephen Ted discussed on Steve and Ted

Steve and Ted 6 d ago

Arlington National Cemetery, Baltimore And Trump discussed on Coast to Coast AM with George Noory

Coast to Coast AM with George Noory 6 d ago