Listen: Here is what we know so far about the victims of the Texas school massacre 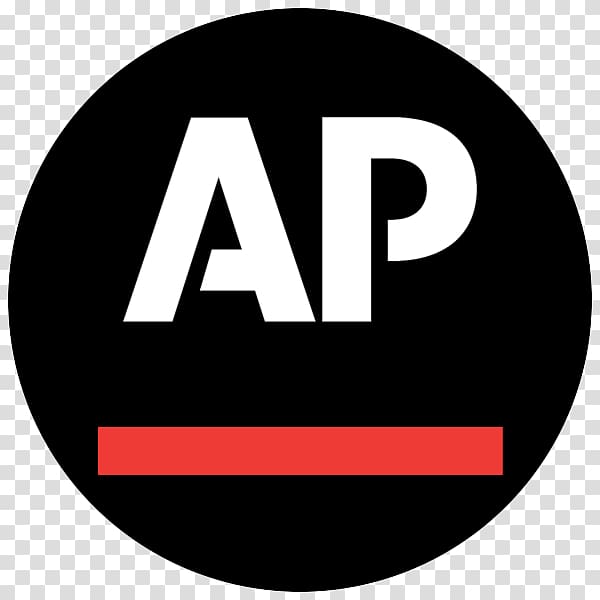